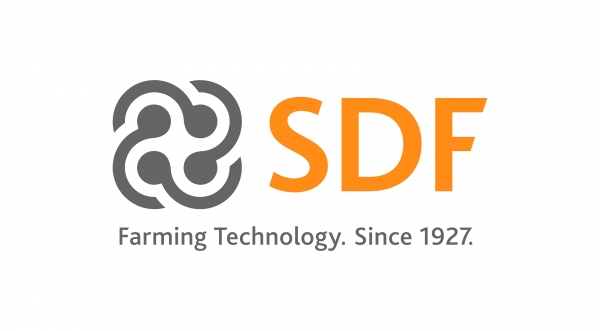 In a year in which the global agricultural machinery market experienced a drop of about 10%, SDF managed to substantially keep its revenue stable, confirming the good levels of profitability reached in the previous years.

The 2016 total investments have been equivalent to € 92.5 million, with the most significant being € 34 million for the completion of the new Lauingen plant and € 23 million for new products.

According to SDF Chief Executive Officer, Lodovico Bussolati: “2016 was a significant year for us. In fact, despite the difficult market and further declining scenario, we succeeded to consolidate the growth, keeping the profitability in line with the recent years”.